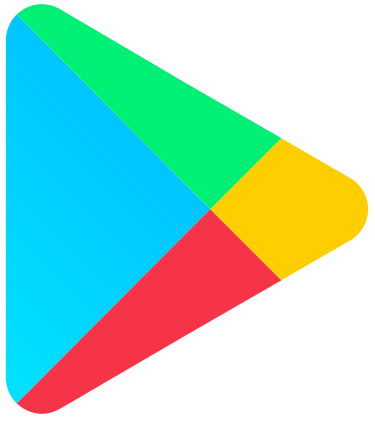 Sydney and Nigel see an old photo of the Pioneer’s Bear Flag of California, believed to have been destroyed during the struggle to control the state in 1846. Tracking the flag to Larivee, California, they meet an old miner, Jake Whitney, claiming to know where the flag is. When Sydney and Nigel find him dead in an abandoned gold mine, they suspect that he was murdered while trying to capture the flag. They must unearth the banner before meeting Jake’s fate. 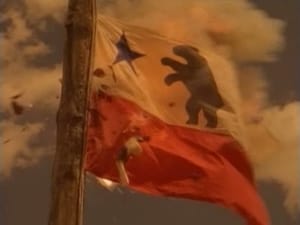